Artistic Woodcarvers & Turners, established since 1972, is a manufacturing company specialising in a complete range of exclusive office furniture. Originated by the late Mr. D.A. Khan, the business specialised in the reproduction of hand-crafted furniture. 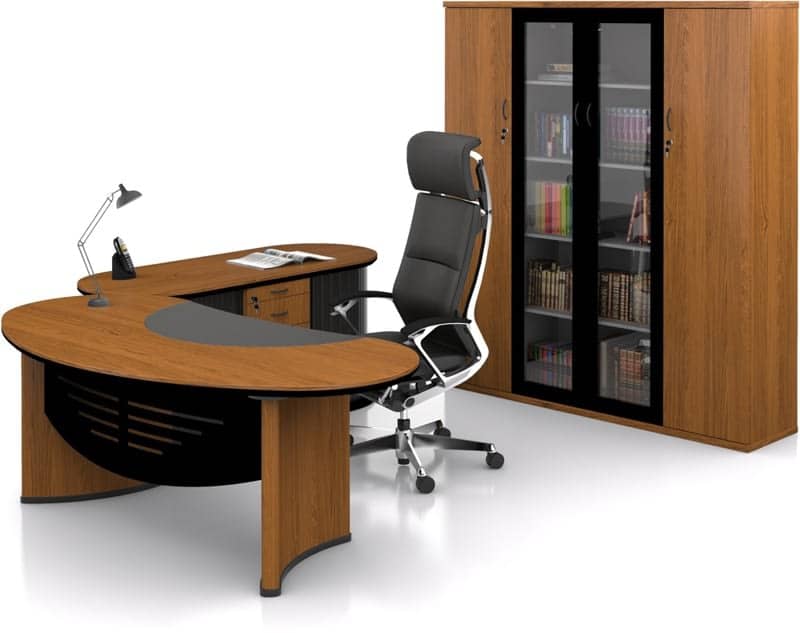 From humble beginnings in 1950, it was a dream come true for a master craftsman, the late Mr. D A Khan, overcoming many an obstacle that lay before him.

Whilst holding a full-time job as a woodcarving artist, Mr. Khan worked into the early hours of the morning, in his home workshop in Durban. This was solely for the purpose of supplementing his income, to improve the quality of life of his large family. He hand-carved components for the furniture industry and made patterns and moulds for the metal and textile industries. Assisted by his sons whom he had personally trained, this tiny home industry grew into a little factory. Mr. Khan then quit his full-time job to concentrate on the business, which was relocated to a prefabricated building on the Natal North Coast.

Farm labourers who assisted in the building were eventually hired in the factory and were trained in the art of woodcarving, woodturning and cabinet making by the craftsman himself. Some of these employees are still with the company today, some 30 years later.

After completing secondary school, two of his sons, due to fi­nancial constraints, had no alternative but to join the business. Upon the demise of Mr. D A Khan in 1977, one of his sons, L A Khan, took over as MD and has held this position since. During this time the company had a total staff compliment of about 20. In order to maximise profits, L A Khan not only worked a 16 hour day seven days a week, but also acted as salesman, designer, costing clerk and telephonist.

Y A Khan, who was responsible for the highly skilled operations in the factory, also made tremendous sacrifices. Aside from the long working hours in the factory, he also assisted in all the long distance driving, repairs and maintenance of machinery, and anything and everything that had to be done. In 1992, the third son, S A Khan joined the business after studying architecture.

Artistic had become a major force in the industry, and L A Khan remains confi­dent and optimistic of the company’s future in the changing South Africa.

With the present infrastructure and the recent investment in high tech equipment, there is scope to increase production by 100% simply by increasing the labour force.

The company uses a well-balanced mix of highly modernised plant and machinery with the age-old art of Cabinet Making. Management feels very strongly that the art of Cabinet making should always remain in the world of modern fully automated machinery. 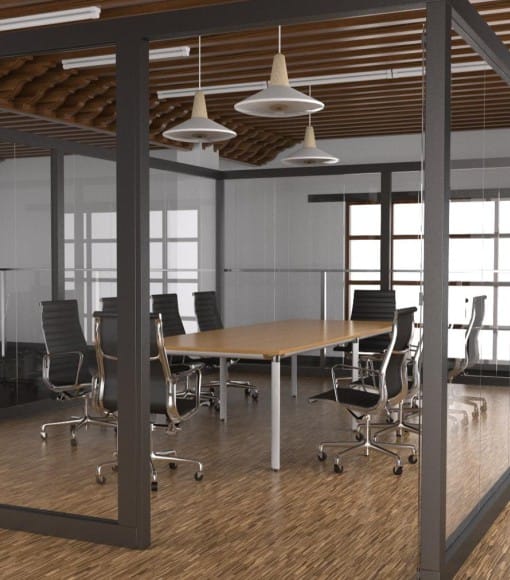 All exotic hardwoods are imported, as none of the species are locally available. By importing directly, Artistic has managed to become very competitive in the market place. White Oak, Cherry, Beech and Maple are imported from America. Although Artistic is continually searching for local content, some hardware items such as drawer slides and locking systems are also imported, as the local substitutes do not meet the high-quality standards set by Artistic.

Export of office furniture is mainly to sub-Saharan Africa, including Botswana, Mozambique, Zambia and Namibia.

It is company policy to always promote staff from within, which has contributed tremendously to the motivation of its staff. Our artisans, supervisors and managers, who all started out as ordinary general labourers, would today rate amongst the best in the industry.

The company is proud to say that since its inception, a few of the trainees from the “Artistic School of manufacturing” are now running their own successful businesses.

Over and above the formal training received by the Furniture Industry Training Board, the company puts a lot of emphasis on in-house training. Skills of the old school are constantly adapted to suit modern technological advancement and passed on to fellow staff members, by management who have been exposed to the best of both worlds.

Up until current times, Artistic Woodcarvers & Turners have played an active role in the upliftment of the under privileged communities. Regular donations of grocery hampers been made to various families and charitable organisations.

Manage Cookie Consent
To provide the best experiences, we use technologies like cookies to store and/or access device information. Consenting to these technologies will allow us to process data such as browsing behavior or unique IDs on this site. Not consenting or withdrawing consent, may adversely affect certain features and functions.
Manage options Manage services Manage vendors Read more about these purposes
View preferences
{title} {title} {title}